Hi, my name is Eli Amon, I’m the heavy in instruction for the middle school jazz Academy here at Jazz at Lincoln Center, so happy, you’ve joined us today and we’re excited to be joined by new Orleans-based clarinetist Evan Christopher he’s going to be showing us how to Play on a great New Orleans standard called careless love and, let’s play a little first sure, and that’s so wonderful and that’s so many things that you’re doing on that horn that make it sound. It’S so unique and soulful I mean. Can you tell us just a few things about why you love the clarinet, why you love playing it? That way like I sometimes tells people I think of New Orleans. Is this a whole musical world, so I think of the music. 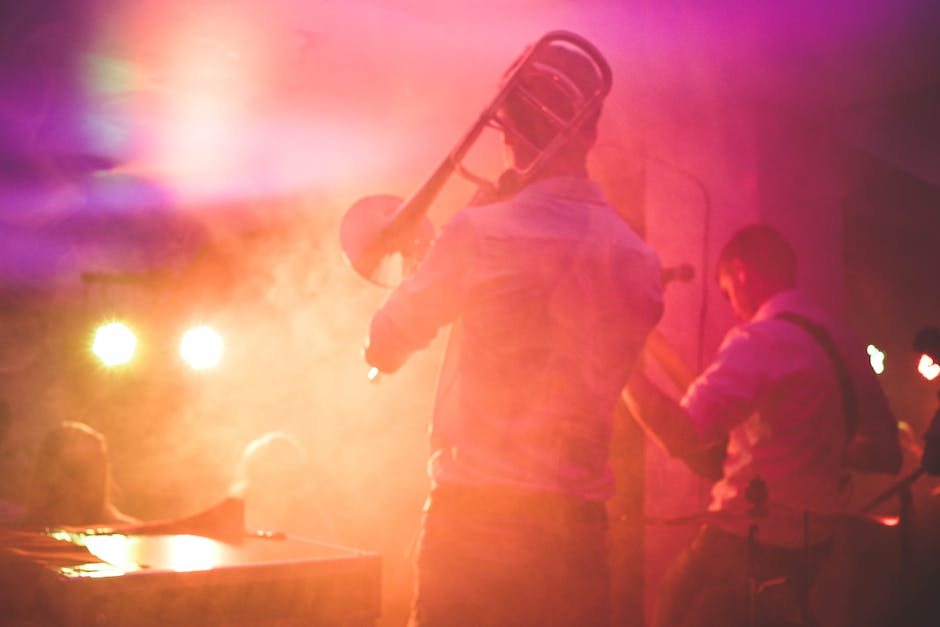 There is a type of world music, and so it has has has vocabulary in its own language that gives it the feeling of that place, and so it includes a lot of things blues elements. It includes playing the instrument the way you know, thinking of the way singers might sing something and transferring some of those ideas and then, just some, in different types of embellishments. I guess how do you think through your instrument? Can you show us a little of that? Well, so singers use vibrato and the clarinet and classical music doesn’t use vibrato, but I think it’s nicer.

You can really make a warm sound and a lot of different things and the New Orleans clarinet players. Of course, they were hearing everything from opera all the way to Street haulers and everything in between. So you can use vibrato like an opera singer or like a blues singer, and what are you doing to make that vibrato well you’re, basically using your jaw to change the pitch of the note, so I’m making it a little bit sharper a little bit flatter somewhere in The teens kind of alternate, so if it was slow, it would be when you speed it up to it’s you’re beautiful. What are some of the other things that you were doing on careless love? Just now I mean you can’t play the melody just the way it’s written on the page or it doesn’t sound very much okay, but actually, it would sound like this.

Really, that’s not so interesting right right right. So I like to use pickups to prepare or introduce the phrase of the melody, or sometimes maybe responses after the phrase is played to sort of link the phrases together a bit better. Would that sound like okay, a little bit like this all right, right, yeah and I loved how you went down to that a flat seven right at the right time too? Well and that’s the thing because when there are other horns, the clarinet’s job is to emphasize some of those pivotal harmonic relationships around the melody. But if you’re the melody instrument, you can kind of do both or but you know or you do let the accompanist leave room to do that as well, and is that something you have to think a lot about when you’re soloing in the context of New Orleans, music leaving space for the other instruments.

Well, you know when I think of soloing in the New Orleans style. It’S really a lot about embellishing the melody, so the melody is always there so so yeah. I suppose I am thinking about that. Well, what are some other things like I don’t know, do you ever find yourself repeating notes or anything like that sure you heard me doing some of that and it gives it energizes the notes a little bit the New Orleans style. One of the hallmarks is kind of a nice, a nice strong attack, not a heart attack, necessarily, although some players did every note has just a little bit of a tack and that’s how we make good time.

Let’S hear some of that, okay, you know what I heard a lot of Blues on that one. Well sure I mean sometimes you’re only playing the same note. It doesn’t quite give it enough motion, so you use embellishments that are not necessarily in the chord neighbor tones or a blues inflection, but you kind of have to combine all the things you can’t just do one of them and it seems like one of the really important parts of playing the Orleans clarinet is when you slide is that called portamento? Well, the Italians? We call it portamento.

I suppose, and it’s you know it’s a little bit like things you might hear on a guitar or think you might hear a singer. Do. How do you do that? It’S a combination of connecting the notes, as they are on the horn in a smooth way, but also manipulating it with your the oral cavity. So you kind of it kind of combines the two beautiful and I would imagine the sound you’re getting is guiding you exactly how to move your fingers and your oral cavity is that right, you’re just trying to make a smooth transition between the notes so you’re not Actually, you’re not lifting them very much like you would, if you like, ha, that’s great, let’s play it again, and maybe you can just throw as much of that stuff at okay, all right.

You will start with some nice pickups and all the D. Then that will be actually it’s a nice way to give the people with you the idea of the tempo in the feel. Oh great